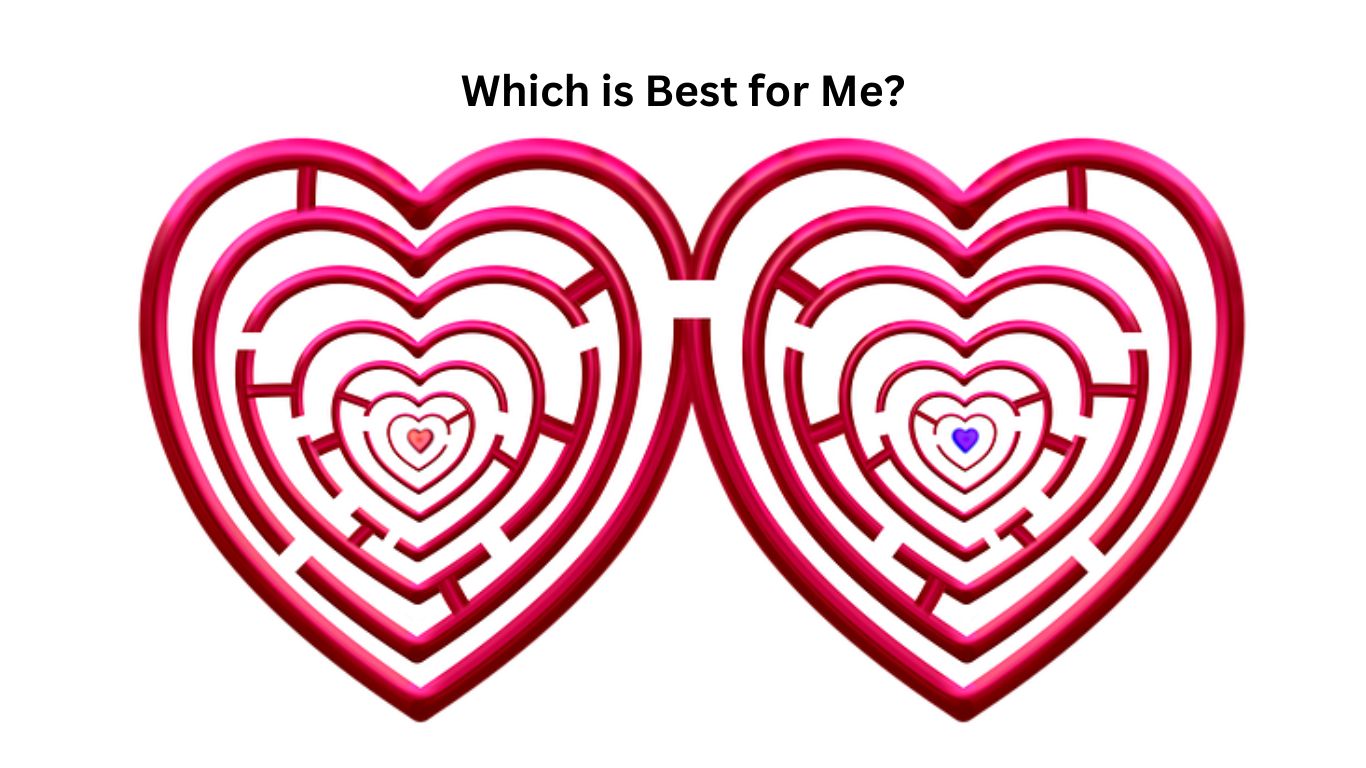 Man and Marriage: Only Two Paths are Available!

Man and marriage is an article about the two paths available to all of us – men especially – when it comes to the topic of marriage.

Depending on your viewpoint, marriage is either given or chosen (self-made). To clarify, we use two simple analogies:

If you choose to marry outside the heaven-made contract, you would be disrupting so many things which makes you a reckless soul, a prodigal fool in the divine scheme of things. Face it, your father is the King of a highly glorified heavenly kingdom and you’ve been billed to marry a certain Princess for the unification of two or more Kingdoms on Earth but you have just decided to marry against your father and King’s wish?

You can assume you didn’t know about this divinely arranged marriage part of the master-plan before you were given your human body. Your ignorance, assumption or pretense could be easily proven to be false, if one or both of you was given a revelation about the divine moment of your betrothal or the purpose for it. Then you must choose whether to bring shame upon yourself as a wayward Prince who doubles as a sentimental fool or a honorable heir who puts self and personal sentiments aside for the glory of his family’s divine agenda.

In this picture of marriage, it’s not about you and so, you are married as a missionary. Your marriage is an official assignment with a specific agenda to fulfill. It won’t matter what sort of a jerk your spouse happens to be if it was divinely orchestrated, your duty is to find the meaning of success that fits your marriage contract.

Who knows maybe your marriage exists to prove that these two souls cannot be fulfilled in marriage if allowed to bond as a couple on Earth?! In a nutshell, I’m saying, a divine agent cannot make decisions based on guesses or what feels right. You must be very sure about it. Then you decide!

Marriage however is a life-path determiner and often times, a life-path changer. This remains true whether it was divinely chosen for you or not. Despite that Heaven did not point anyone out to you as the right woman, you can still end up with Miss Wrong. Then you’re in trouble because of the depth of mutual-good or shared-evil that a marriage seem to spread out between a couple. A soul-blending that is quite hard to wish away.

You can’t just run out of that self-made marriage. You will forever be held responsible, hence culpable should you breed any form of failure that would later threaten the wellness of society or fellow humans such as your spouse, relatives or children through your parental abandonment.

If you had the luxury of marrying the kind of wife you thought you wanted, the onus rests on you to appreciate the woman who accepts and chooses to fill that role for you. What does this means in a self-made marriage situation? It means you can actually cherry-pick your bride-to-be from selecting her eye-colour to the whiteness of her teeth and to how she talks to you. You can create your kind of wife out of that woman because she is willing to become whatever it is you want for her to be. How lucky you are!

But when that woman finally shows up in your life who meets your criteria, you would suffer greatly if you make the mistake of failing to appreciate her. It is you who manifested her into your life, and with her agreement, you have created her. To abandon her is unacceptable and you would get divine beatings for failing to cater for your asset or liability. Your choice, your responsibility!

Now that we have covered the two paths before every Man in Marriage, here are a few things I hope you understood as clearly as I would expect of myself: 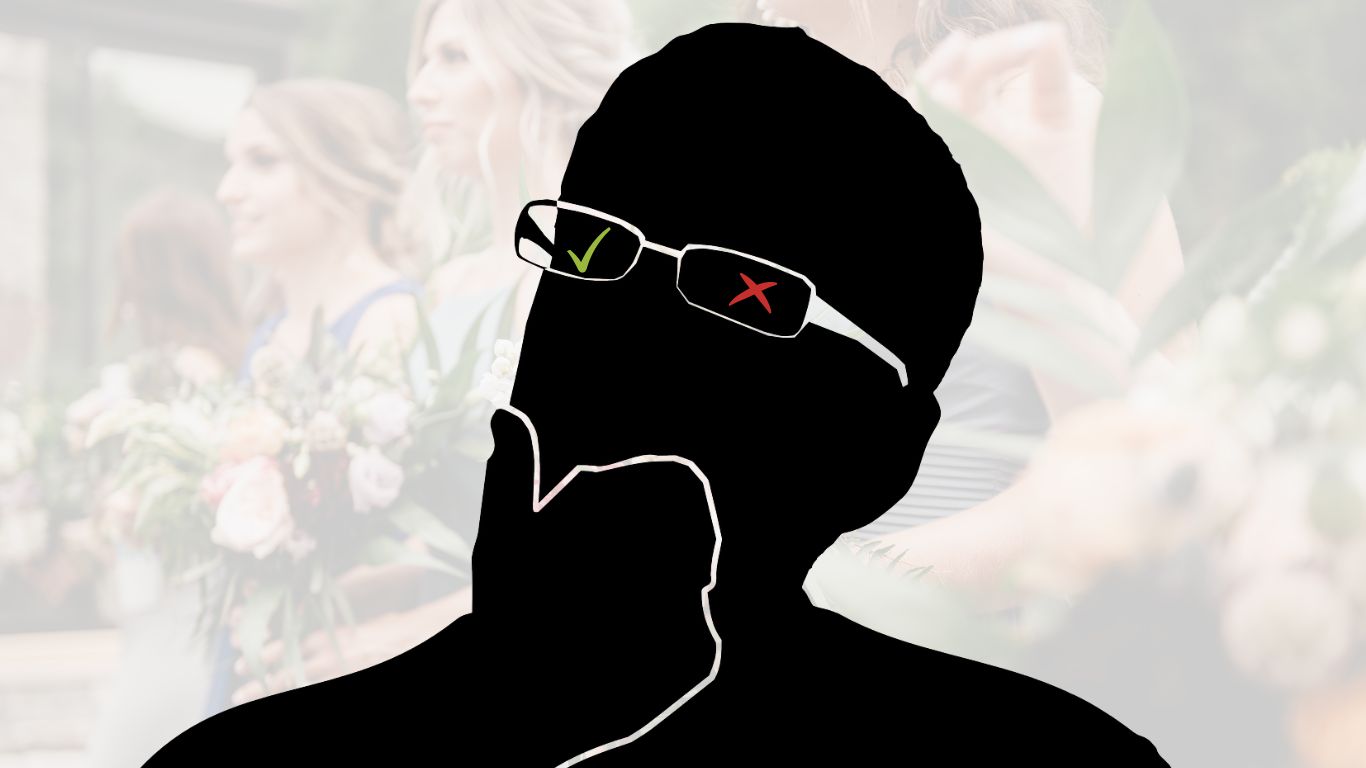 What do you think of these things? Kindly leave me a comment below. Thanks!

Empowering the World through Enlightened Lifestyle. 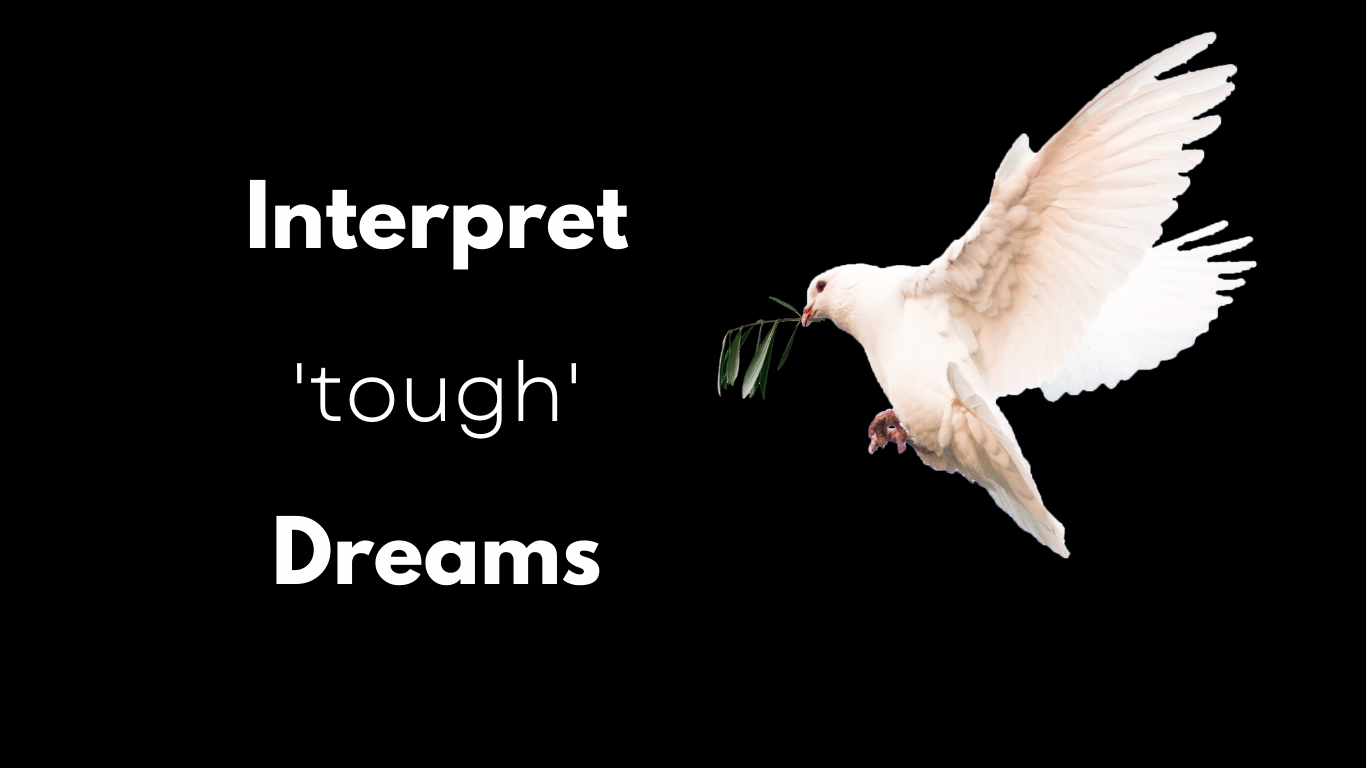 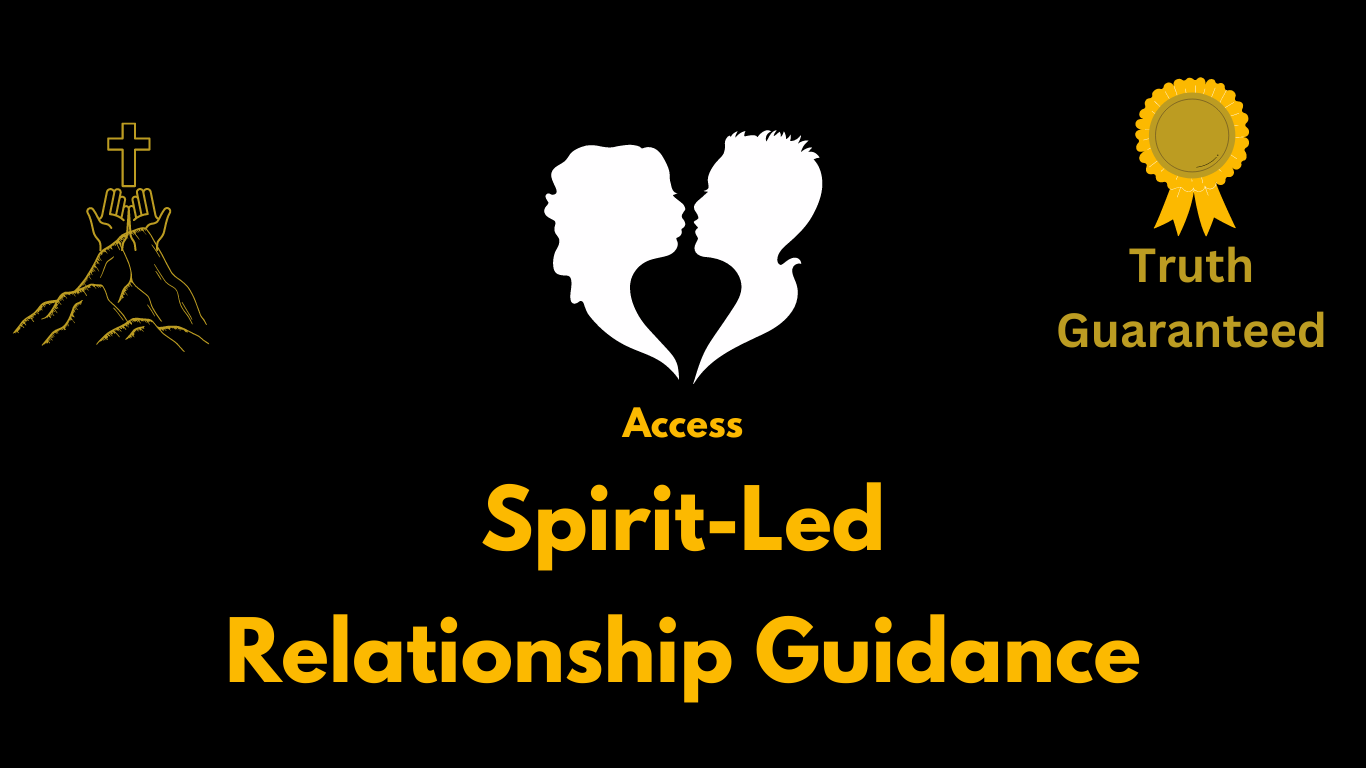 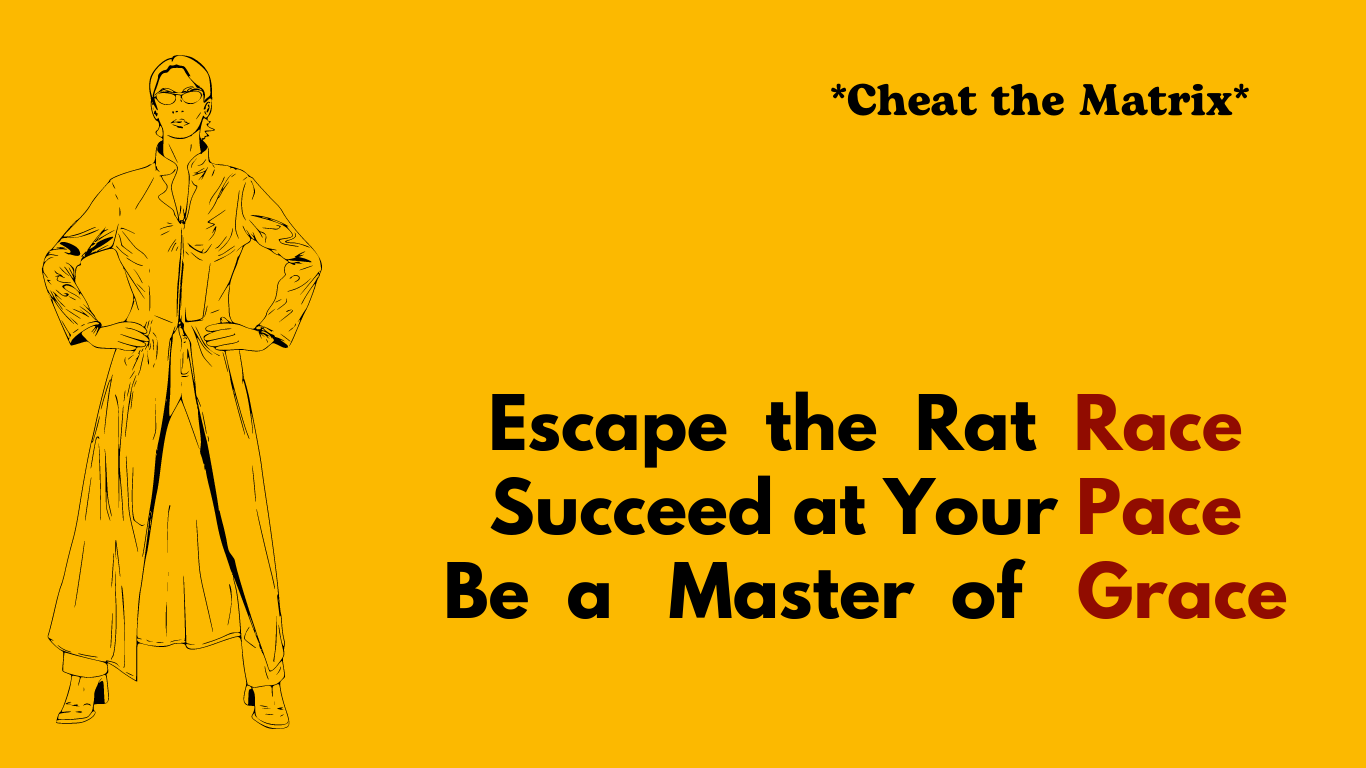 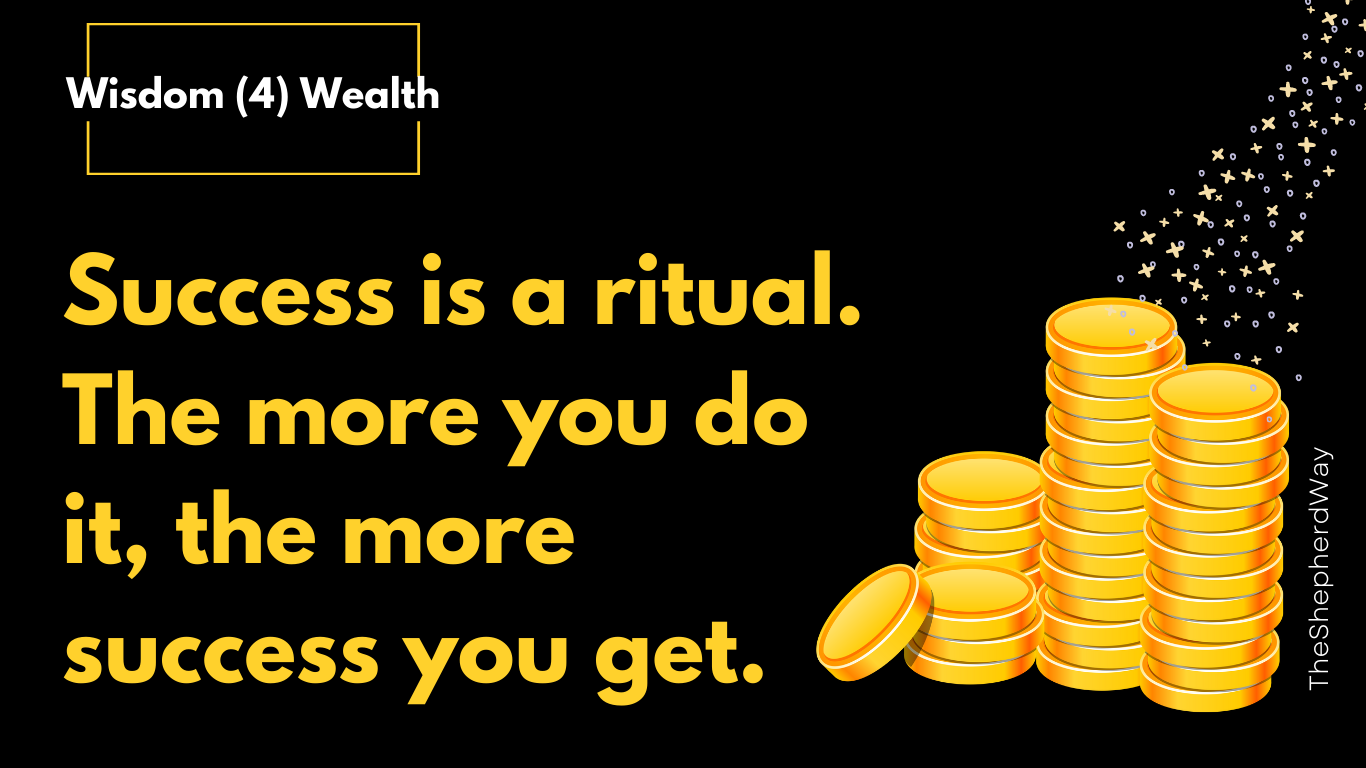 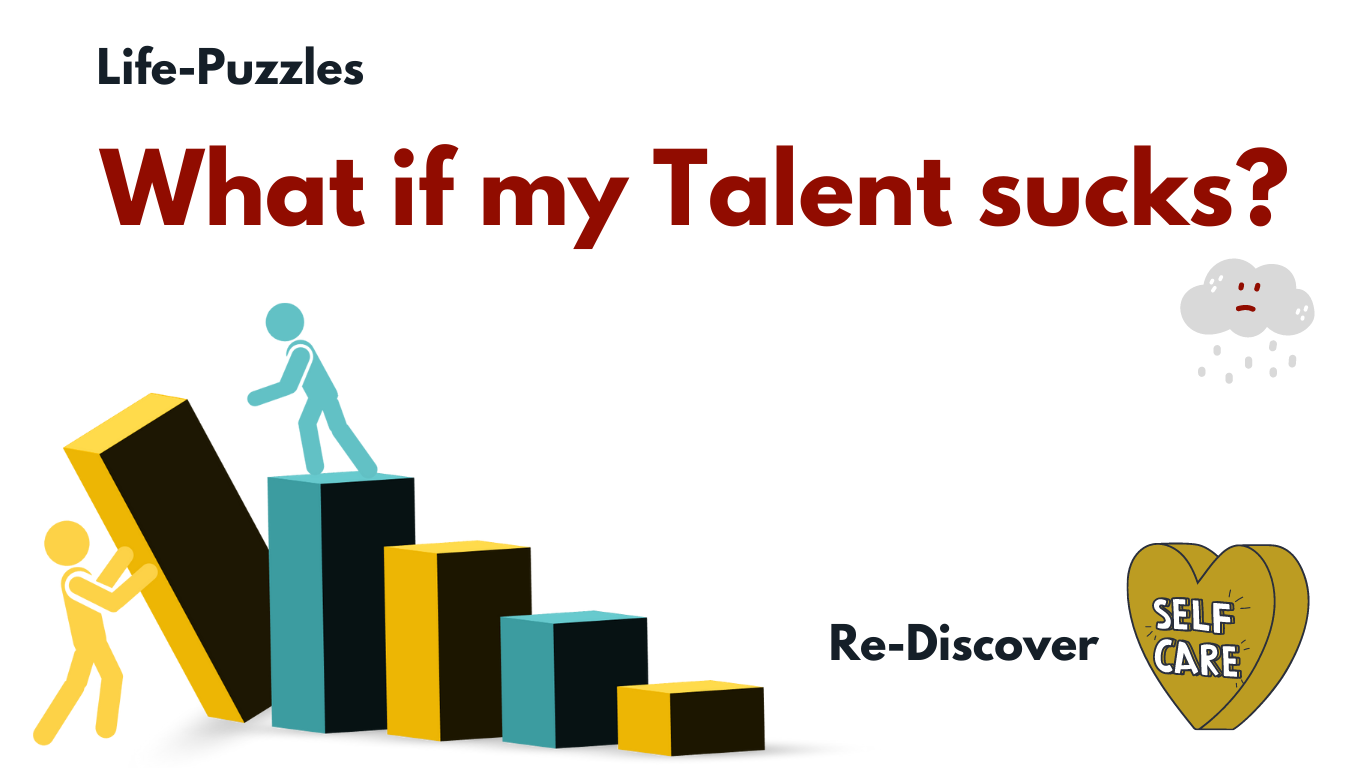 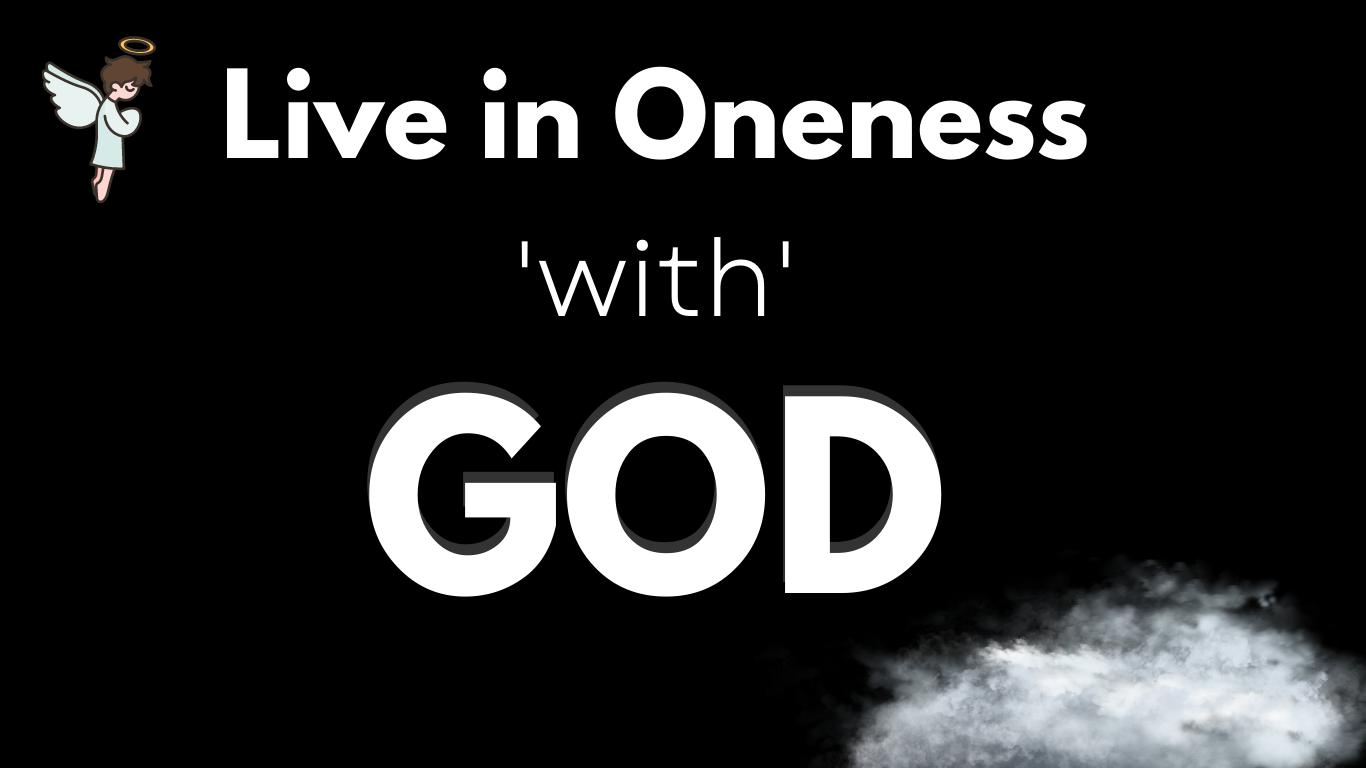